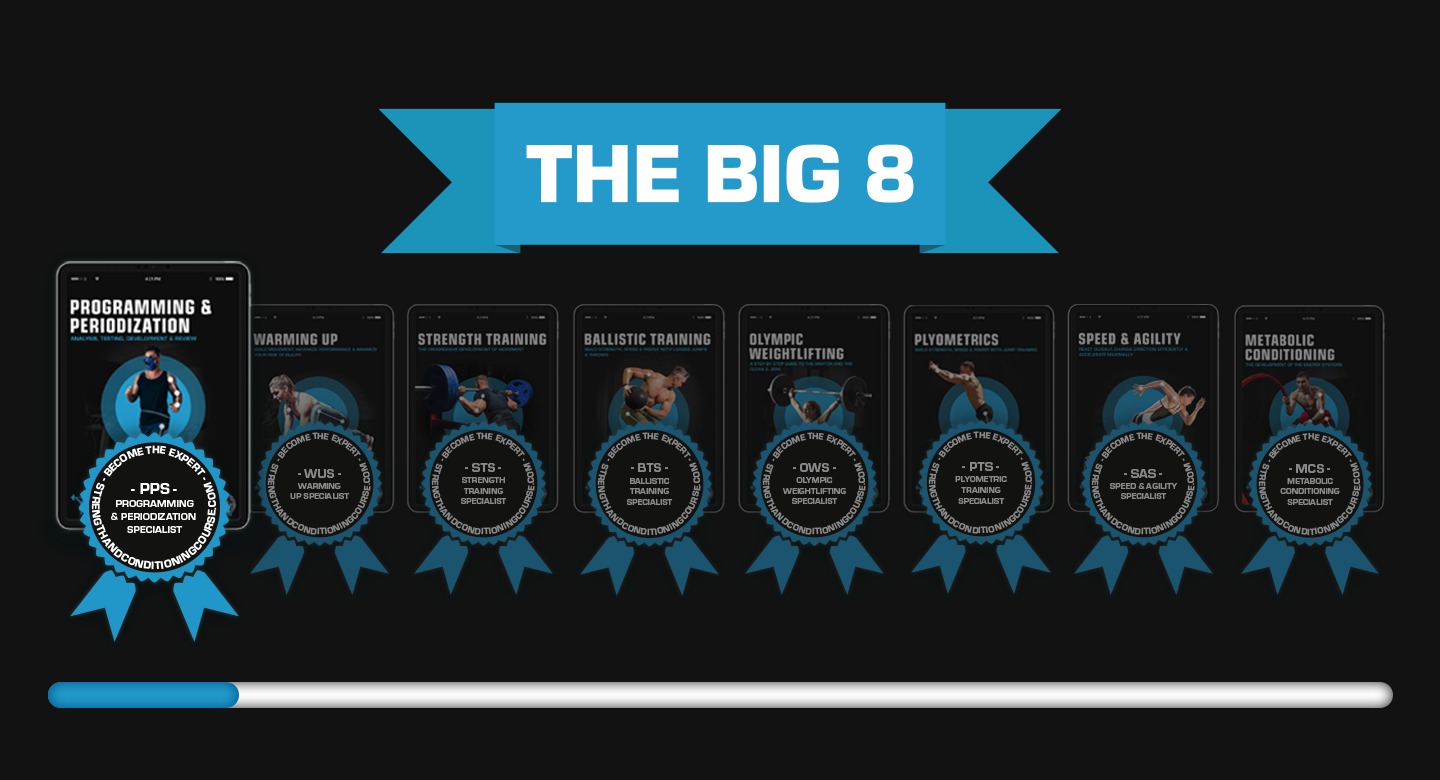 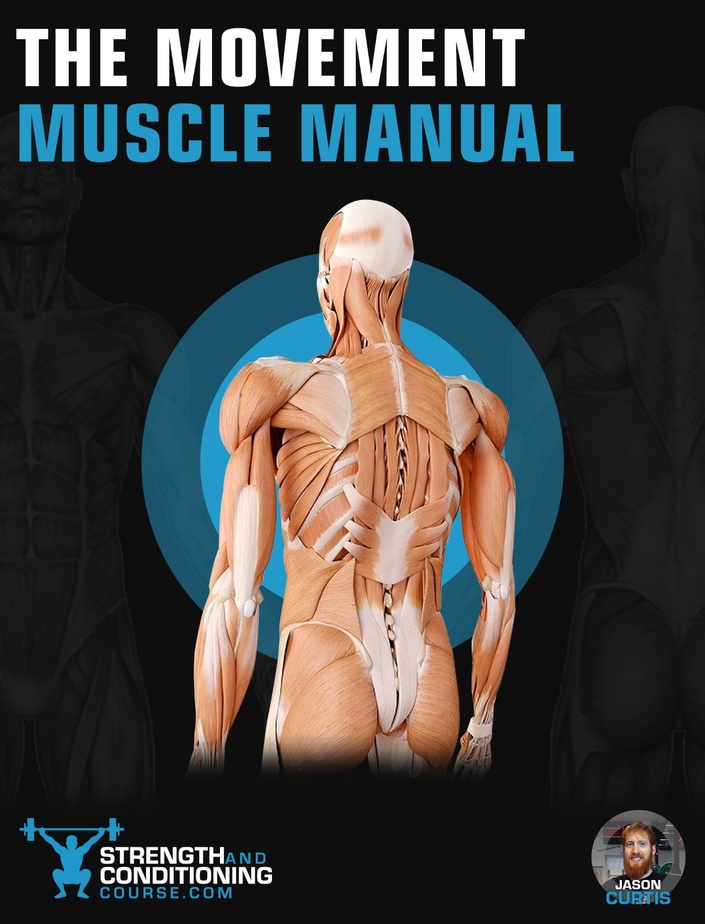 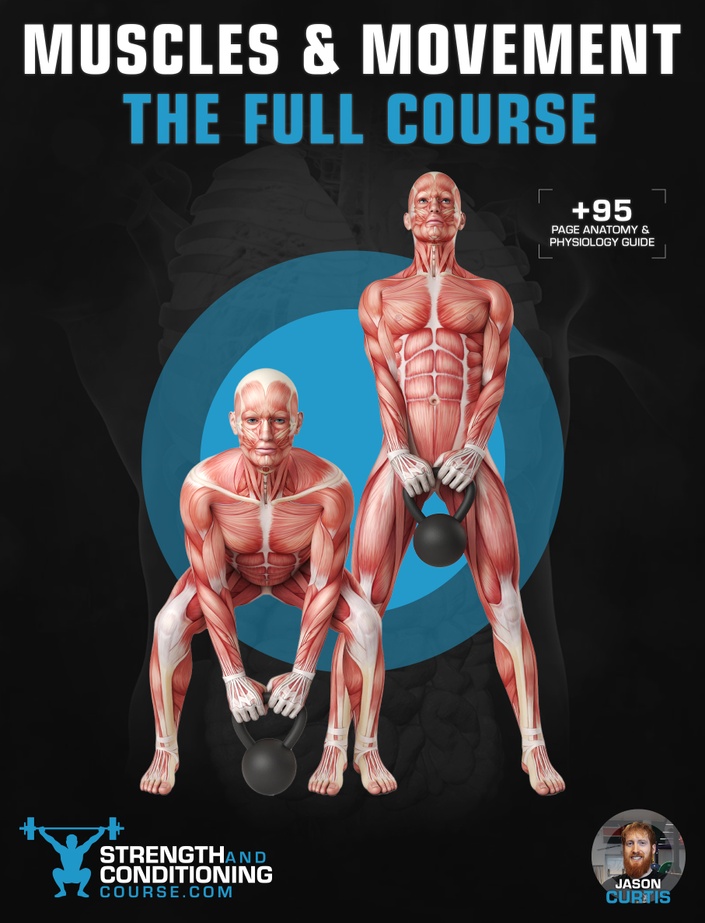 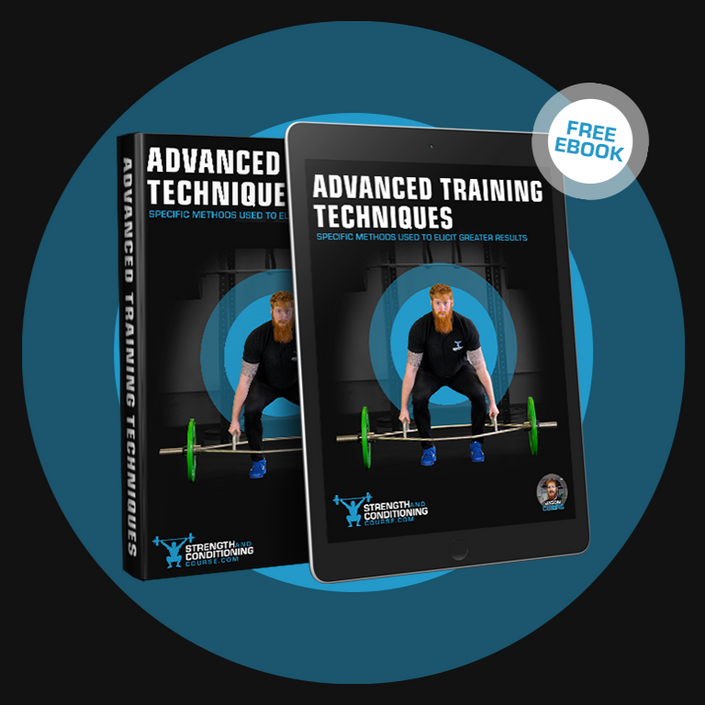 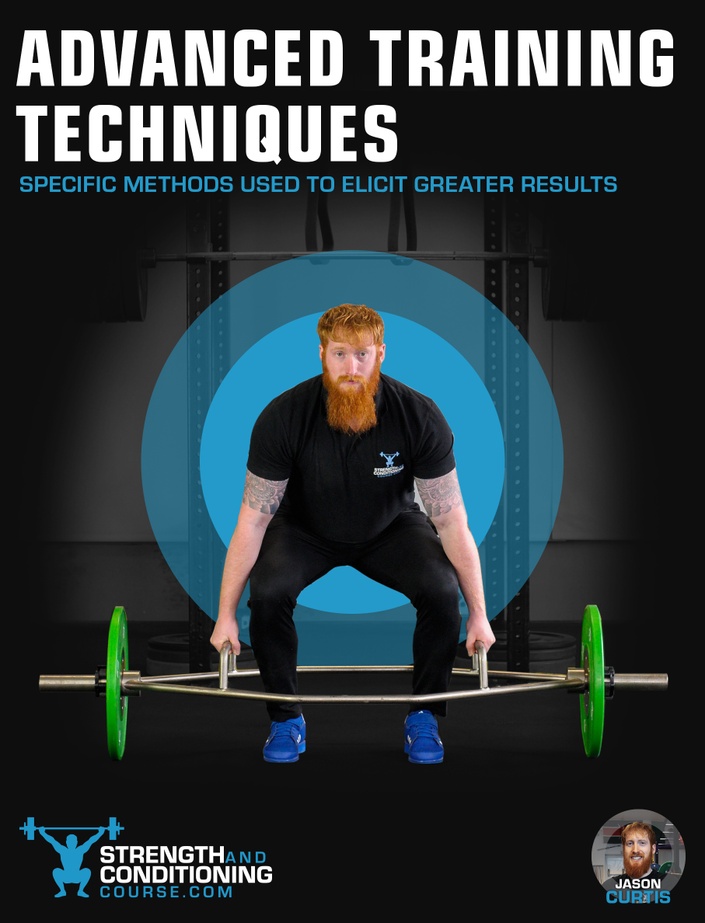 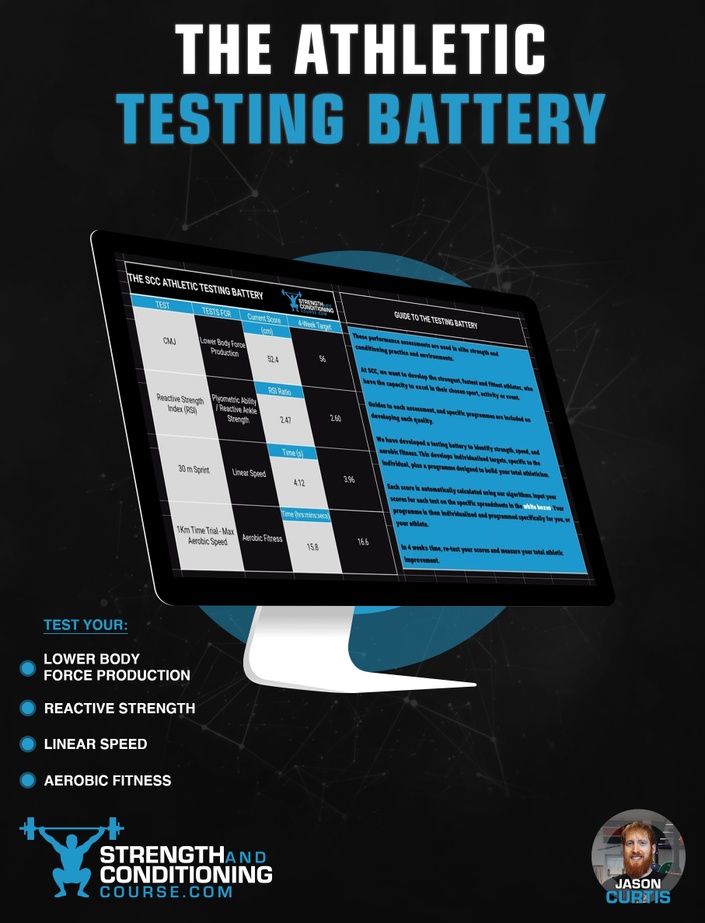 TEST AND ANALYSE YOUR STRENGTH, SPEED AND AEROBIC FITNESS 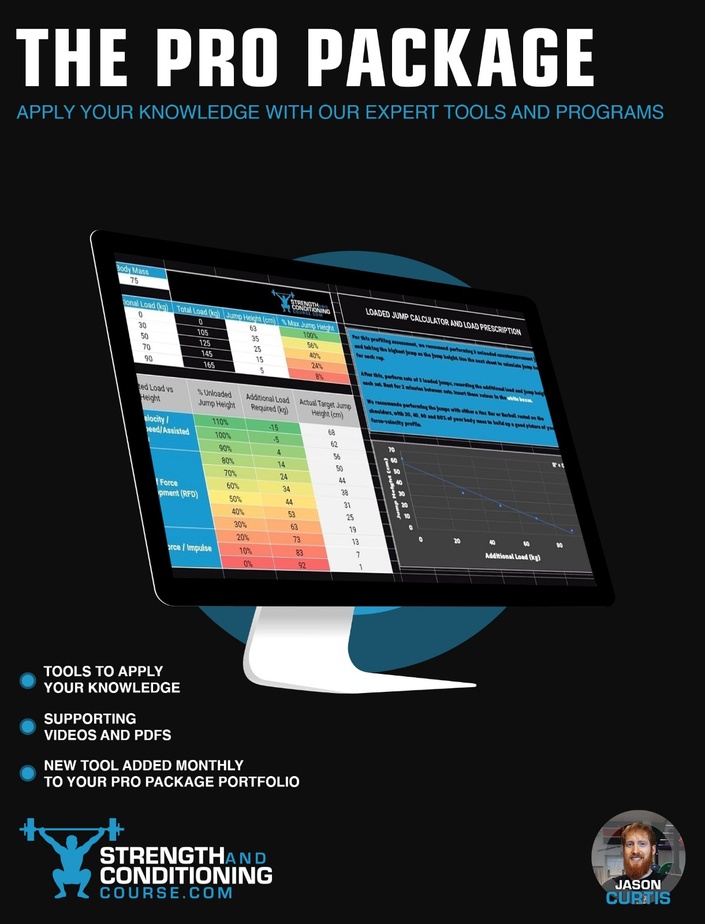 Here's what our students say:

“As a competitive Powerlifter and a newly qualified personal trainer, I can honestly say I have gained so much from SCC.

The coaches always go the extra mile and their knowledge and experience is outstanding. The in-depth content has helped me on a personal level with my own training and performance on the platform, and it has given me the confidence to pass on knowledge to my own clients 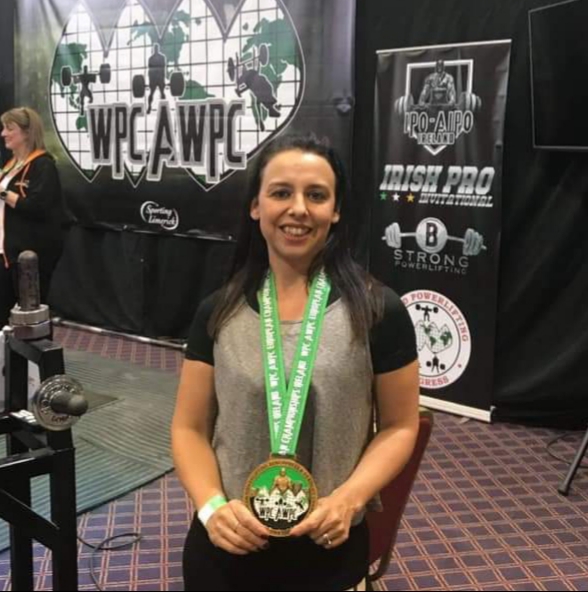 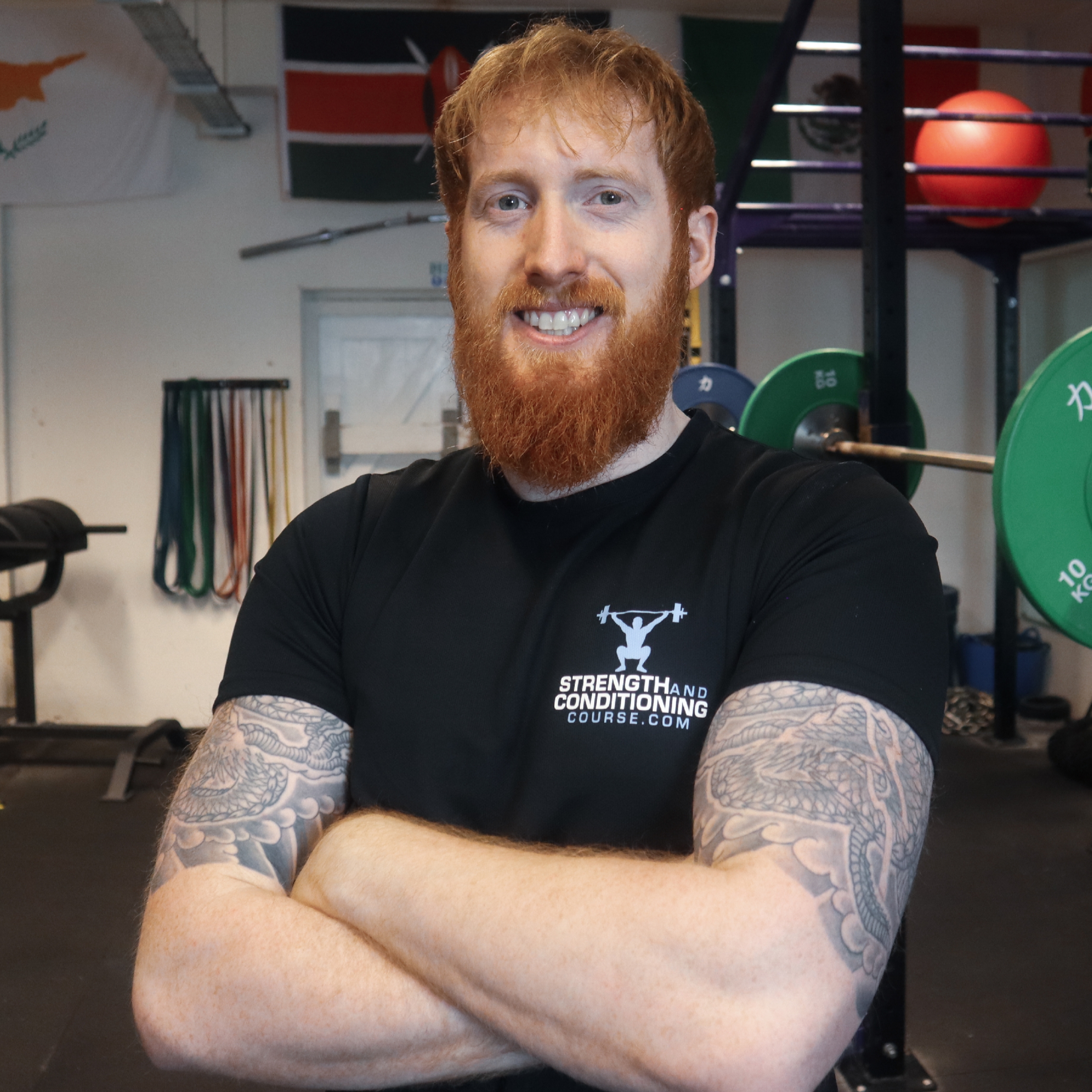 I left the British army in 2015 after serving 6-years as an army physical training instructor. I had no savings but was extremely driven to succeed within the civilian fitness industry.

Within 18-months of leaving the army, I had opened my own strength and conditioning gym and gained a publishing deal, releasing my first book which became a bestseller on Amazon.

I realized early on that many seemingly average individuals were part-time Weightlifters, Powerlifters and Ultra-Athletes, and these people wanted expertise.

Off the back of this I created Strength and Conditioning Course as a one-stop-shop for both fitness professionals and enthusiasts.

The SCC Academy now has a full team of highly experienced strength and conditioning coaches (tutors) from a vast array of backgrounds, and our sole goal is to provide you with expertise!